This has to be one of the most frequently asked questions we get here at Blue Letter Bible. More likely than not, Cain married one of his unnamed sisters (or perhaps even a niece). Adam and Eve likely had many children by the time of Cain’s exodus to the land of Nod and whether Cain had already married or acquired his wife post-exile, it would not require any interpretive gymnastics to understand his wife as having been a close relative. Just because no sisters are directly indicated does not mean that Adam and Eve had no daughters at the time of Abel’s murder. A child of the patriarchs was not usually mentioned unless he fulfilled one of two narrative functions: he was integral to one of the stories within the Jewish mythos or he was to become the progenitor of a nation. If either of those two functions were not fulfilled, a child’s existence was rarely even indicated (especially if that child was female); therefore, it is really no great shock to find that Cain married a woman who earned no previous mention in Scripture. 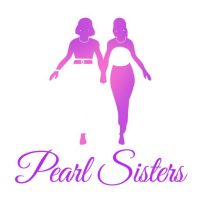 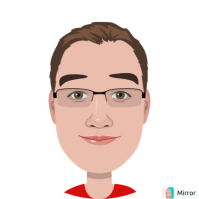 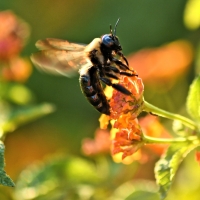 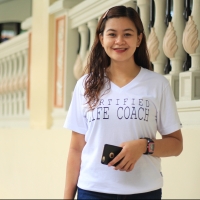 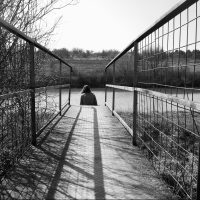